There are many kinds of twin screw extruders, of which the intermeshing co-rotating twin screw extruder is a kind of production and processing equipment widely used in the plastic industry. This kind of extruder is composed of two meshing “building block” screws, barrel, power device, temperature control device, etc. there can be multiple feeding ports and vacuum / non vacuum devolatilization ports on the body.

1. The two screws rotate in parallel and in the same direction, resulting in uniform shear action between the contact parts and the barrel, and the strength of this shear action can be adjusted by screw combination, spacing design and other means.

2. The geometry of the screw block and the same direction rotation make the screw have good material distribution and mixing ability, which is suitable for mixing operation. After the material is softened after entering the material barrel, because the twin-screw is in the opposite direction at the meshing position, one screw will pull the material into the meshing gap, and the other screw will push it out of the gap, so the material is transferred from one screw to the other screw here, in a “∞” motion. This motion has a large relative speed at the meshing position, which is very conducive to the mixing and homogenization of the material, and the gap in the meshing area is very small, The speed of the thread and groove at the kneading point is opposite, which has a high shear effect, so as to achieve the effect of uniform plasticization.

3. Both screw and barrel are combined. There are many kinds of screw elements, including conveying element, kneading element, shearing element, reverse screw element and pressurized screw element, which play different roles. According to the needs of material processing, various elements are combined by building blocks, and through optimization design, they can adapt to the processing of various process formula materials. 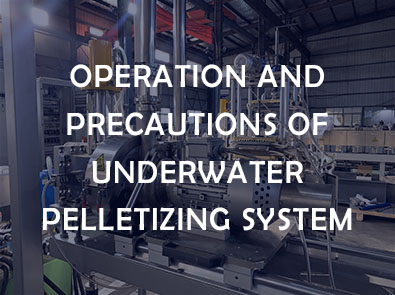 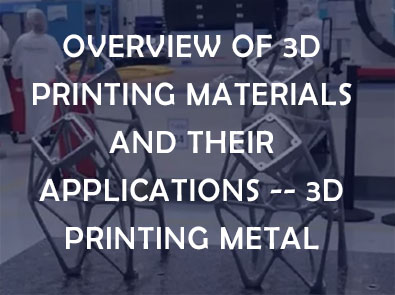 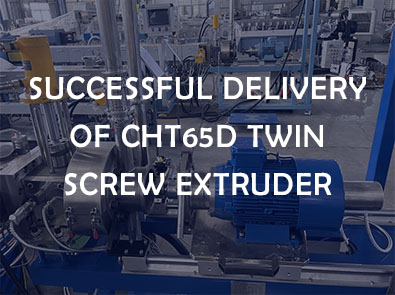 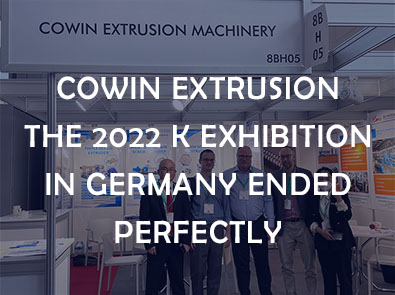 The International Plastics and Rubber Exhibition in Düsseldorf, Germany, the famous K exhibition in the industry, was held in 1952 and is held every three 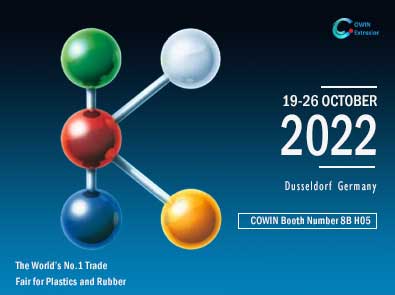 The world’s top professional exhibition of plastics and rubber (K show 2022), which is widely expected, will be held in Dusseldorf, Germany! From October 19 to 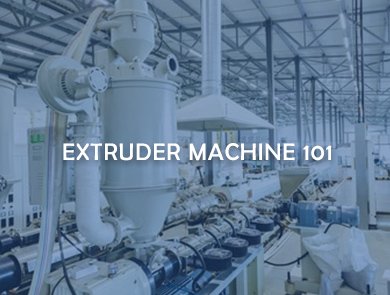 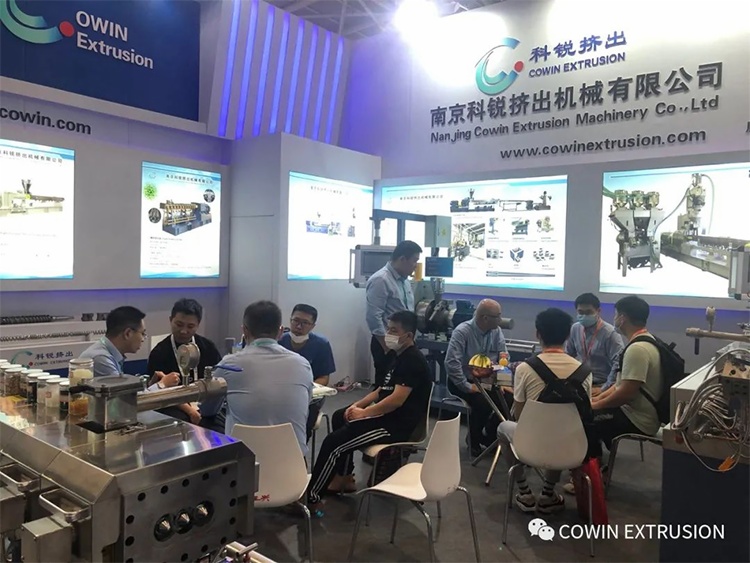 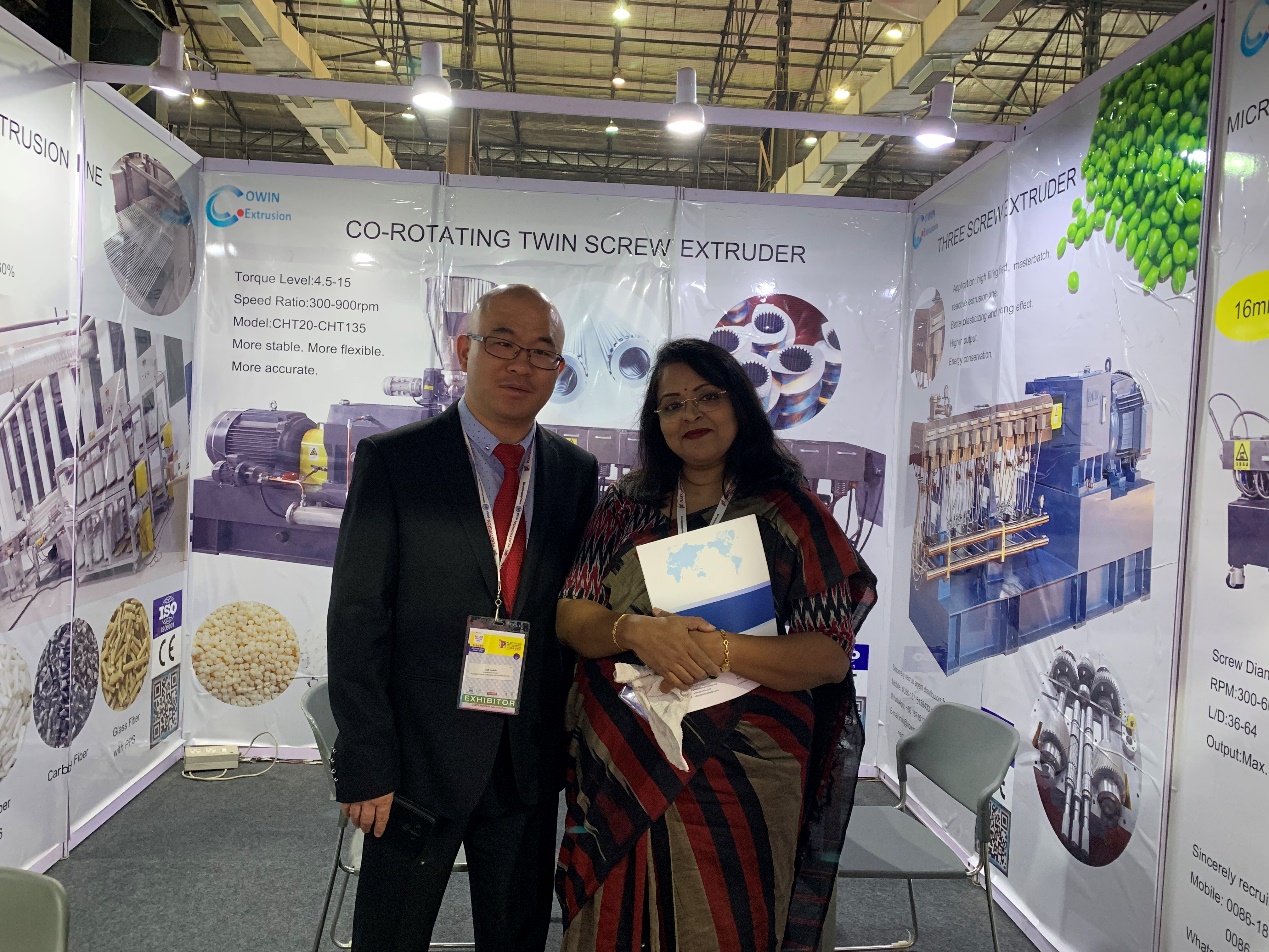 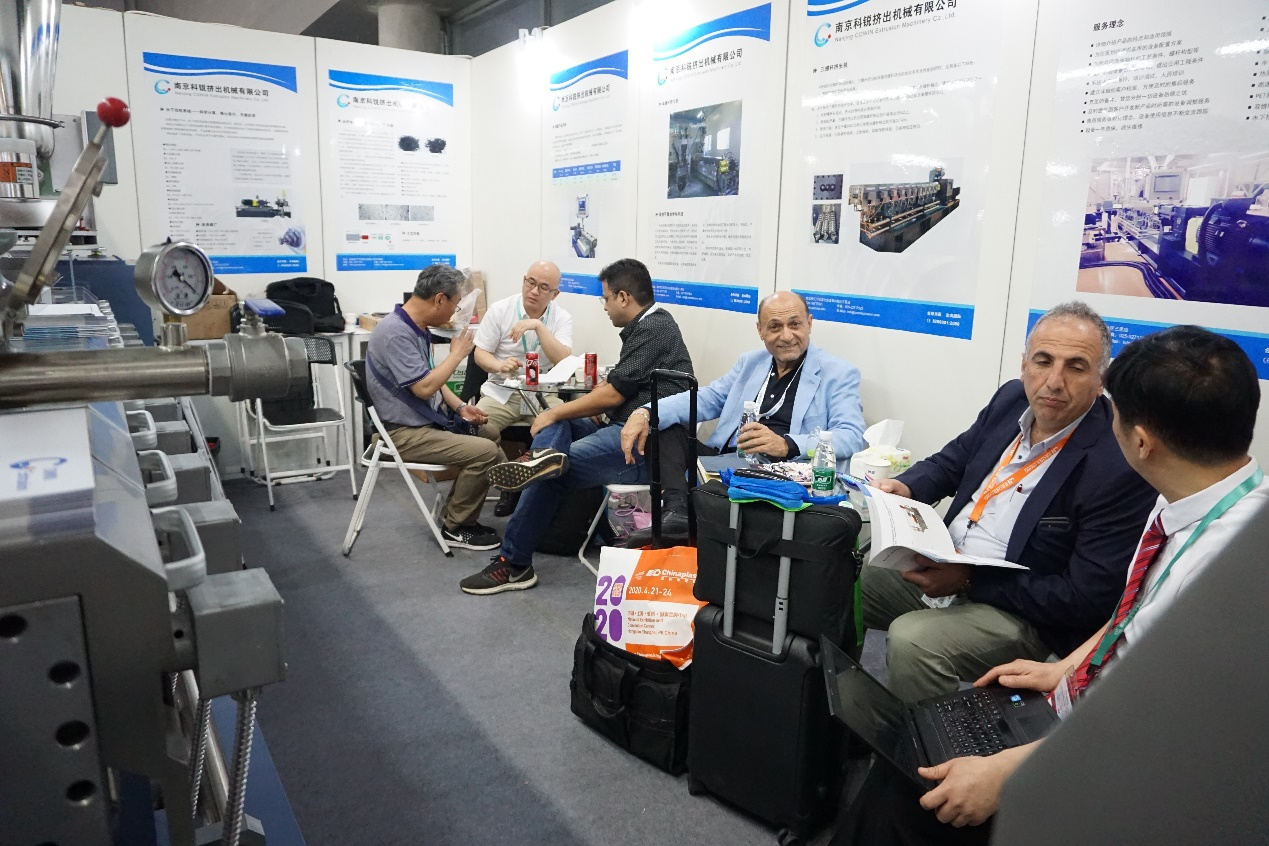 We welcome your cooperation and we will develop with you.